Erotic paintings are not my main interest in art. But I was invited to take part in group project in the Green Sofa gallery in 2008. Taming the Eros. It was an interesting experience for me. As a result I created abstract piece called Merging. In 2012 the World Football Championship took place in my native city- Lviv. And the Green Sofa Gallery organised the event- group show where artists expressed their football allusions. And I created the painting called In the Game where I made parallel between a game of football and a game of sexual relationships between man and woman. 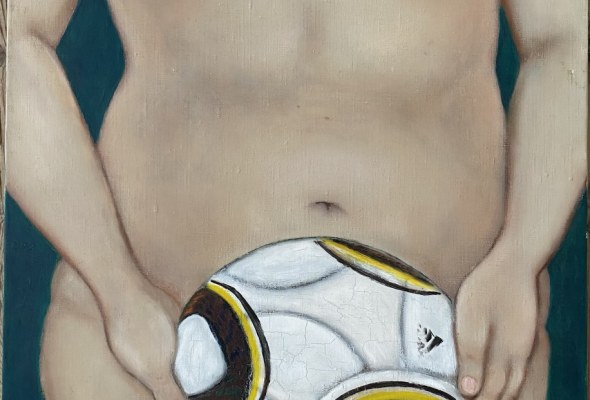 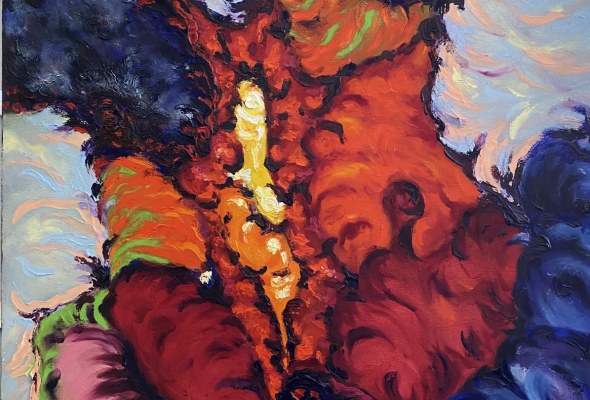